A witness to a fatal light plane crash in northern NSW thought ''wow, he's going down'' when he saw the aircraft flying low and veering in the moments before it hit a paddock.

The Single Engine Cessna Aircraft Crashed on a property just off the Bruxner Highway, South Gundurimbra, about two kilometres from Lismore Airport about 10.15am on Friday, killing two occupants, police said.

When the plane hit, it just disintegrated, because there’s not two bits of it held together

'I saw smoke and flames'

Steven Bilson was driving on the highway when he saw a plane about 400 metres above him.


"I saw a plane veering to the left and heading down. I thought: 'Wow, he's going down'.

Mr Bilson said the plane crashed behind thick scrub, about 100 metres away from Wilsons River.

"When I got past the bushes, I saw all the smoke and heard a thud and then I saw smoke and flames."

Mr Bilson said he got out of his car and walked up the driveway of the property, and he and the resident called police.

"When the plane hit, it just disintegrated, because there's not two bits of it held together."
Mr Bilson said it looked as though the pilot knew he was in trouble and tried to avoid crashing into nearby hills.
"He was banking, pulling to the left.
"I think what he might have been doing was turning, and down where he was aiming for was flat country near the river.
"I think he might have been aiming for flat country for a crash landing."
'Plane had been flying circuits'
Sam Todhunter, an instructor who was flying circuits in the area with his student, said he heard the pilot of the plane call in when it was "10 miles" out from Lismore Airport. He had heard two male voices making the call.

The aircraft then joined the circuit about 9.45am, he said.

"We would be doing landing and he would be calling downwind - that's the start of the downwind leg. After two of those, another helicopter had left on the same runway while we were on the final approach to land. And then I heard no more from this aeroplane," Mr Todhunter said.

"But I did notice when I was turning downwind that straight ahead of me - the track parallel to the runway - there was smoke. I just thought it was a grass fire and took no notice of it."

Mr Todhunter said he was told a plane had crashed after he landed and he returned to the crash site and saw that the aeroplane was burnt, but otherwise intact, with an "enormous grass fire" around it.
"The aeroplane was intact and it appeared to have gone down vertically, like a stall," he said.
Mr Todhunter said he believed the crash may have occurred while the pilot was turning during the base leg, which is the final leg in a rectangular flying pattern before landing.
ATSB to investigate crash
A Fire and Rescue NSW spokesman said firefighters arrived to find the plane on fire and a large amount of debris scattered across 50 metres.
"They've put a foam blanket over the spilling fuel so investigators can investigate the crash," the spokesman said.
A grass fire set off by the crash was also extinguished, a spokeswoman added.
Police said there was no further information about why the crash occurred or who the victims were. An Australian Transport Safety Bureau spokesman said they would be investigating the crash and were sending a team to the site.
The spokesman said the model of the aircraft was not known at this stage. A spokesman for the Northern Rivers Aero Club said local residents described the plane as a Piper Archer, but that the information could not be confirmed.
A NSW Ambulance spokeswoman said one person in emotional distress was treated by paramedics.
A woman at a nearby business said: "We can see the smoke and we heard all the sirens.

kpc-power.co.in
KPC Systems & Power Solutions,the most prestigious and progressive trader of reliable and the batteries for all automobiles, UPS, Inverters, Industrial and other . 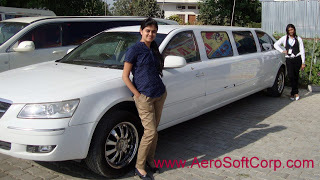 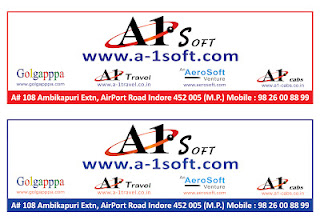 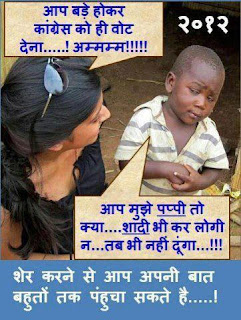 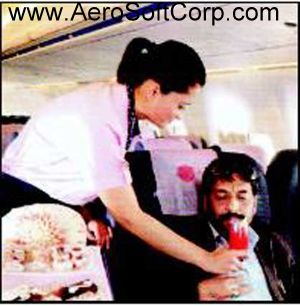 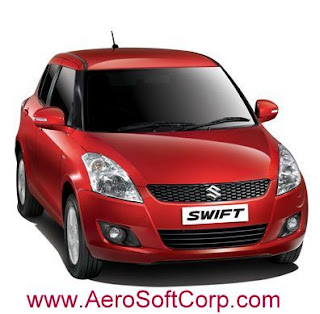 Email ThisBlogThis!Share to TwitterShare to FacebookShare to Pinterest
Labels: about two kilometres from Lismore Airport, Single Engine Cessna Aircraft Crashed on a property just off the Bruxner Highway, South Gundurimbra